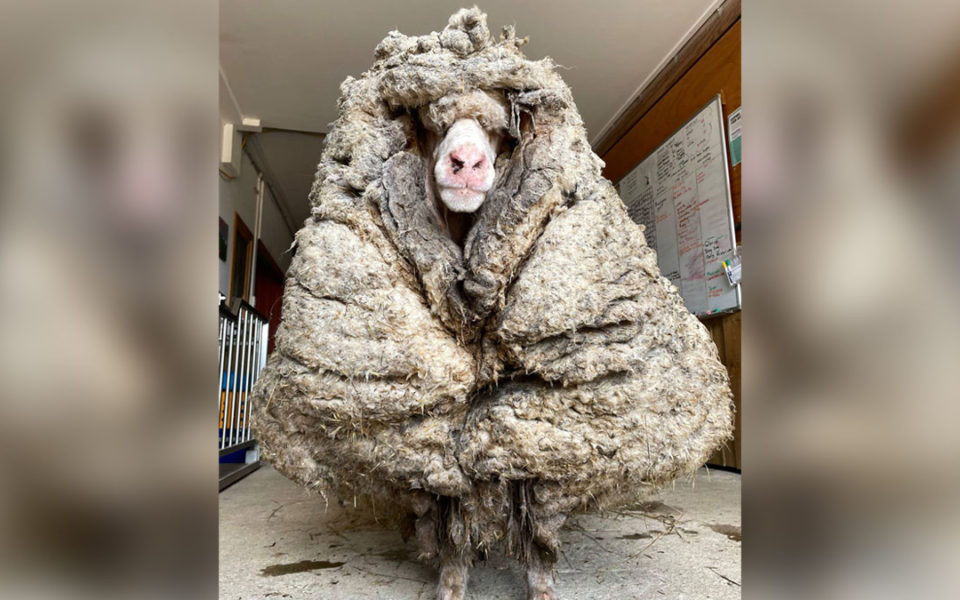 A wild and ailing sheep found in Victoria, and named Baarack by rescuers, has yielded a fleece weighing more than 35 kilograms – nearly half the weight of an adult kangaroo.

The sheep was found by a member of the public who contacted the Edgar’s Mission Farm Sanctuary near Lancefield, about 60 kilometres north of Melbourne, according to the Mission’s Kyle Behrend.

“It would appear Baarack was once an owned sheep,” Mr Behrend said.

“He had at one time been ear-tagged. However, these appear to have been torn out by the thick matted fleece around his face.”

The oversize fleece indicated Baarack had not been shorn in several years.

Mr Behrend said that after his much-needed shearing, Baarack’s fleece weighed in at 35.4… 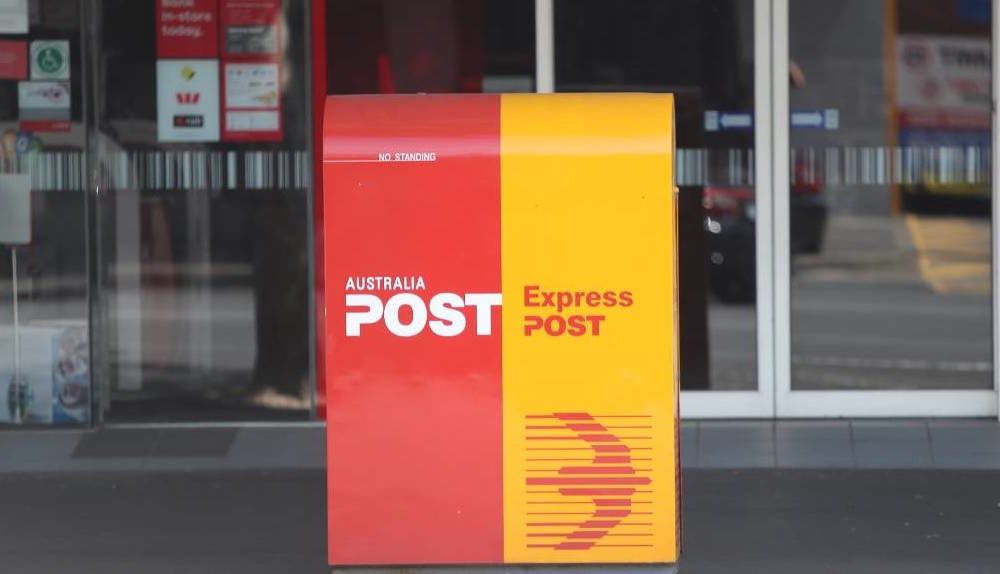