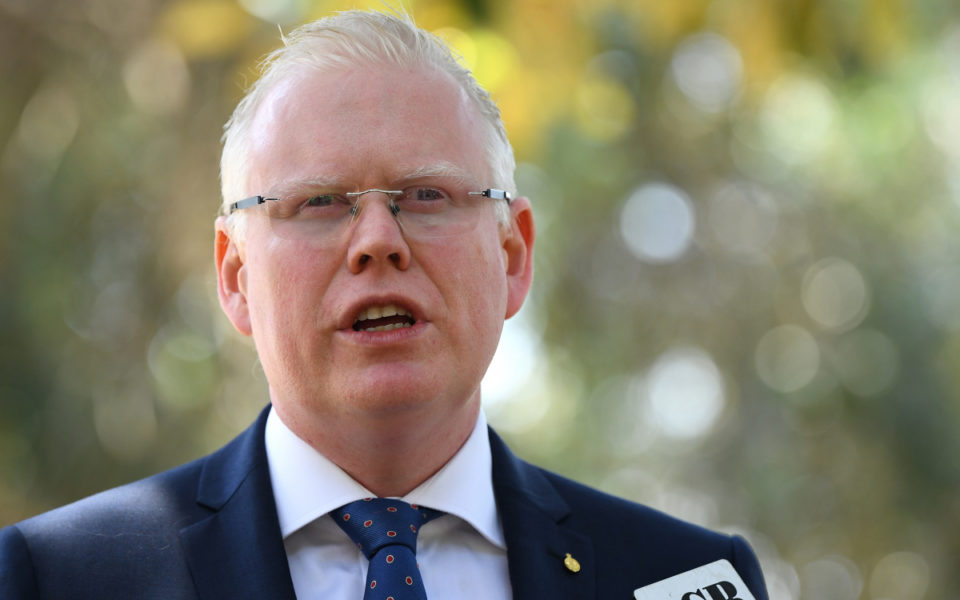 New South Wales MP Gareth Ward has named himself as the politician under investigation by police for “sexual violence-related offences” dating back eight years.

Police are investigating the allegations, which reportedly took place in 2013, they confirmed on Thursday.

In a statement on Thursday… 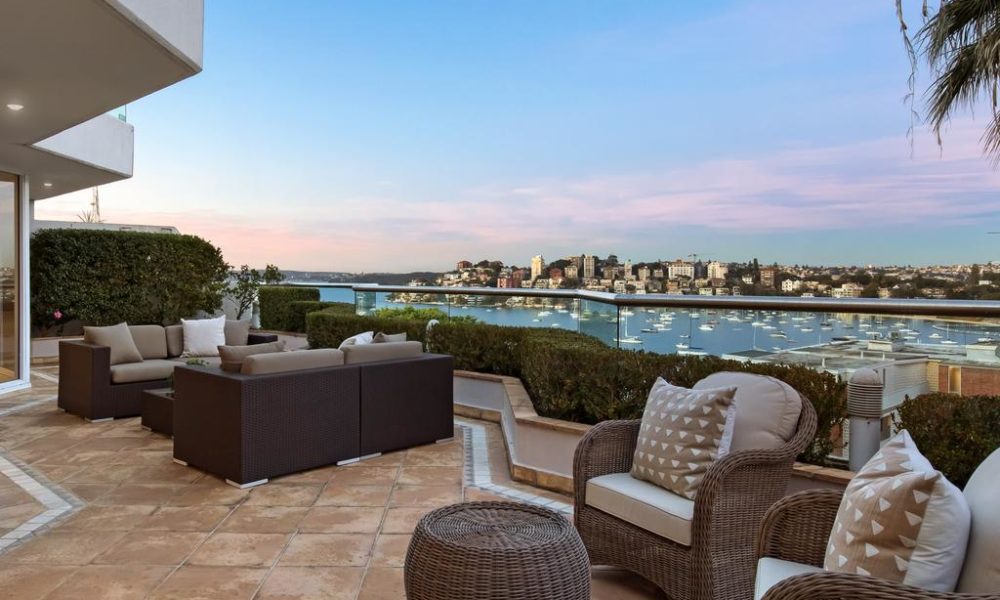