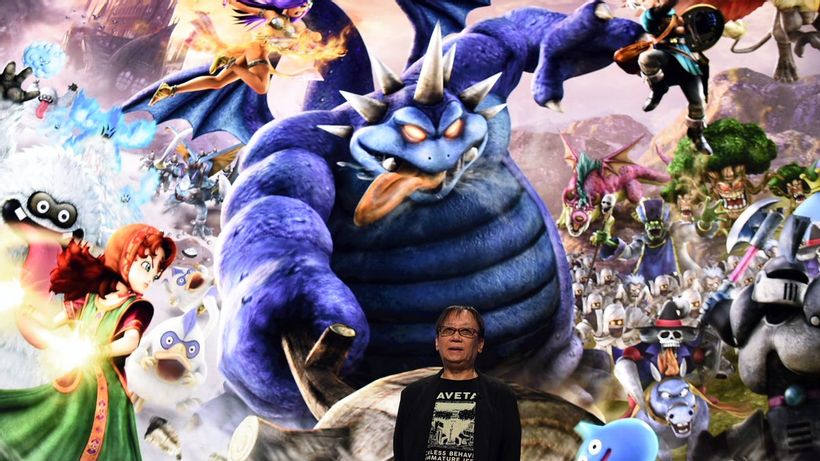 Today Square Enix announced that later this month it will announce a new Dragon Quest game.
Yes, this is an announcement of an announcement. Heh.
According to Automaton, Square Enix also announced that it will be making this announcement on its official YouTube on May 27 in a 35th-anniversary special. It is unclear if this is a main entry DQ title or a spin-off, but Famitsu reports that the second half of the presentation will be an introduction of the newest line-up in the Dragon Quest series.
… 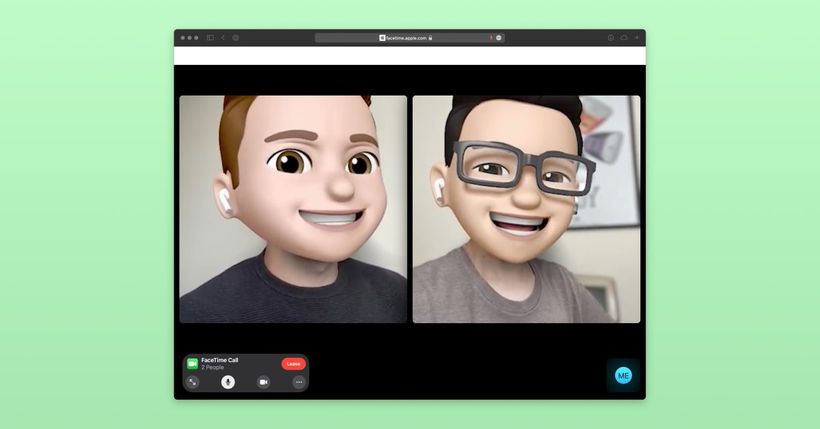 Hands-on: Here’s a first look at how FaceTime works in a web browser – 9to5Mac 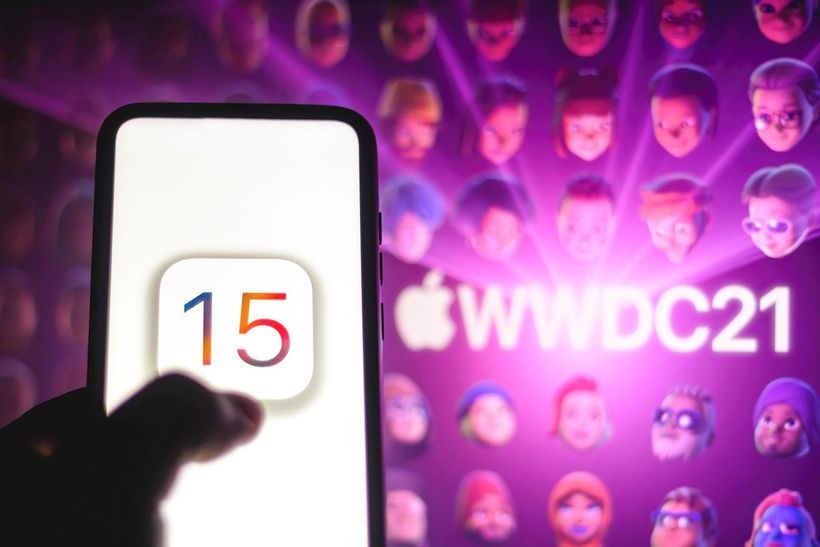