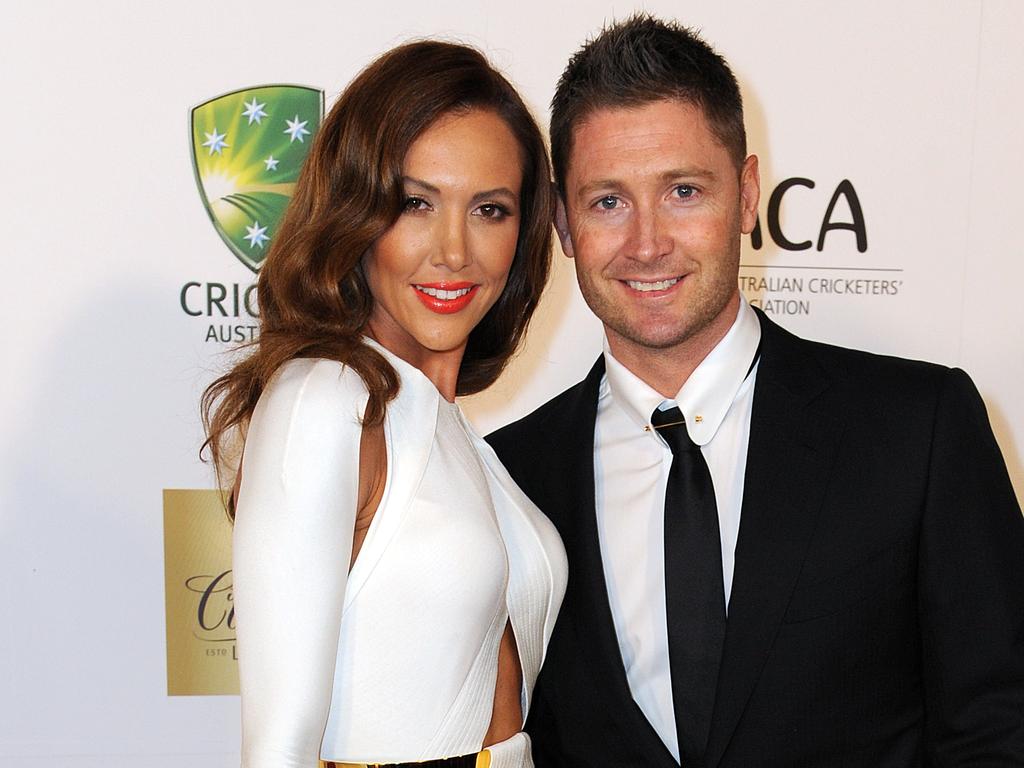 Michael Clarke and his then wife, Kyly on the red carpet at the 2013 Allan Border Medal, at Crown in Melbourne. They bought it in 2014, two years after they were married. Picture: Joe Castro.

Cricket legend Michael Clarke is rumoured to have sold the luxury mansion he bought with former wife Kyly to a mate under the table — before agents had a chance to put it to the market.

The five bedroom, six bathroom home with eight garages in the exclusive harbourside suburb of Vaucluse is believed to have sold for more than $10 million last night.

Several top Double Bay agents have been shown through the residence in recent weeks with a view to it going to market.

But the talk is that an off-market deal has already been done, with a friend…

Wahroonga landmark property known as The Eyrie comes to market 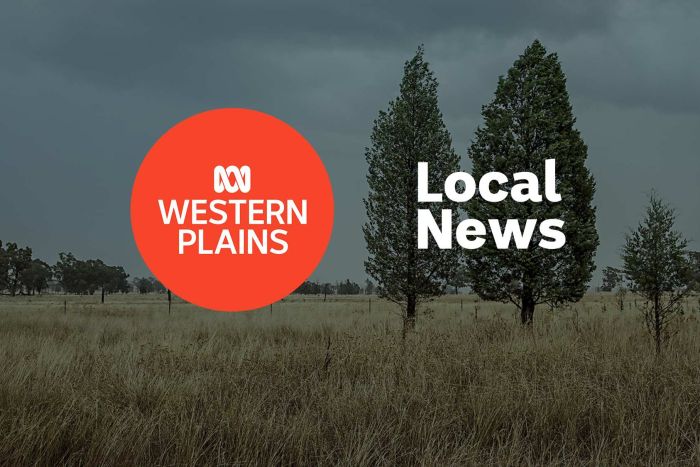 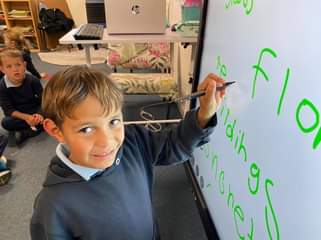