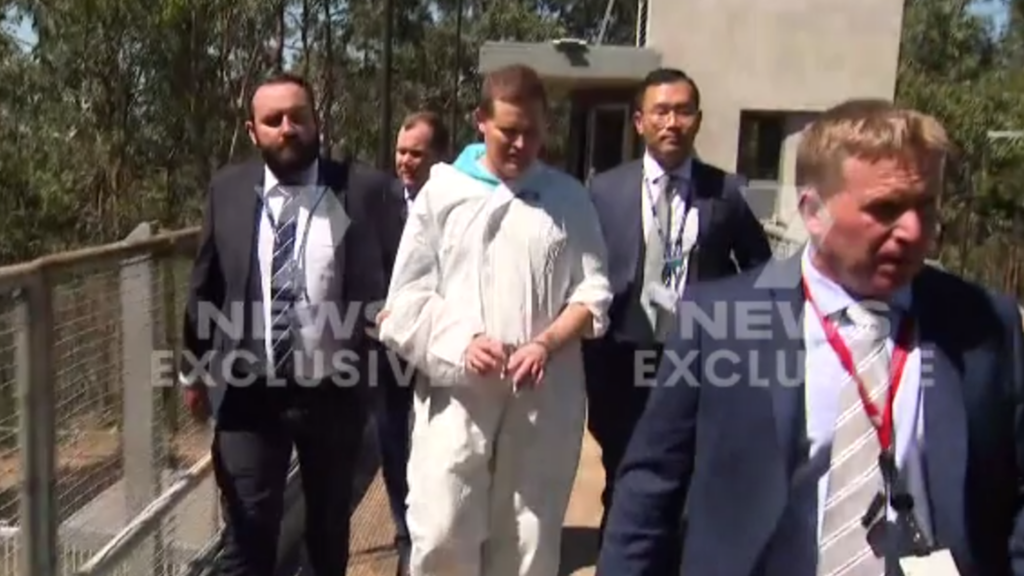 A man has been charged with attempted murder after allegedly attacking a woman with a sledgehammer in a luxury Sydney CBD hotel.

Matthew Donaldson, 41, was arrested in dense bushland in the lower Blue Mountains on Thursday afternoon, two days after a woman was found seriously injured in a room at the Primus Hotel on Pitt Street.

Donaldson is accused of attacking the Belarus national, aged 26, with a sledgehammer. 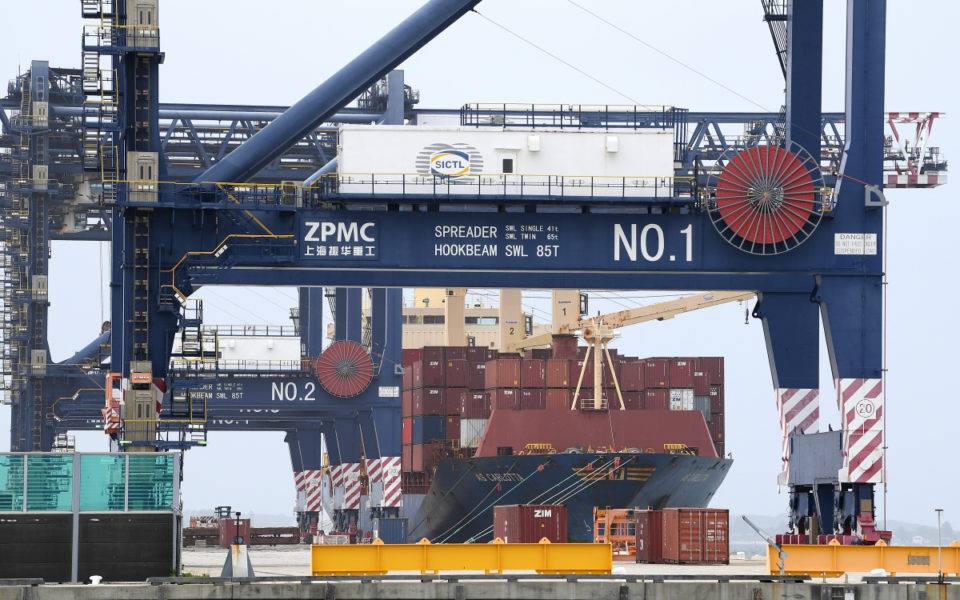 All set and ready to go this weekend at Narromine Squash ClubHi All. The draws…