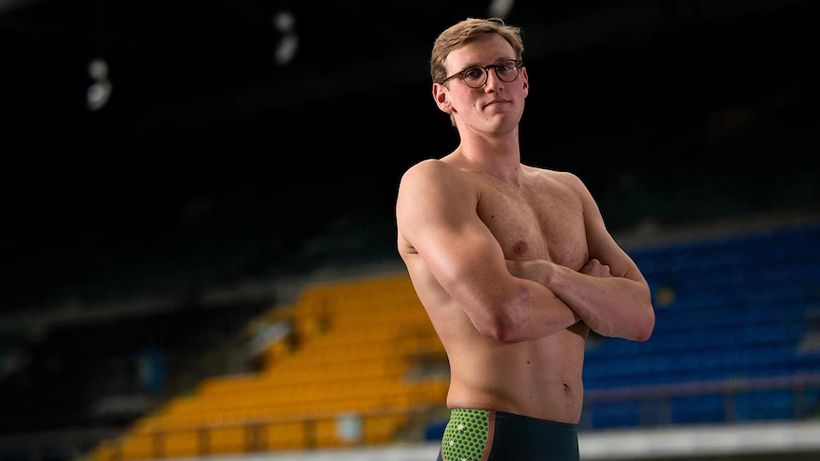 Australian swimmer and Olympic champion Mack Horton says he would consider sitting down and talking to China’s Sun Yang the man he refused to stand on a podium with at the 2019 world championships.
Key points: 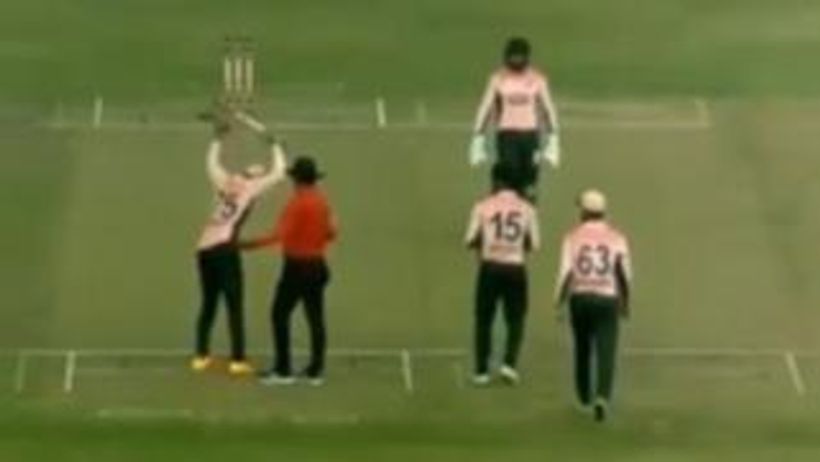 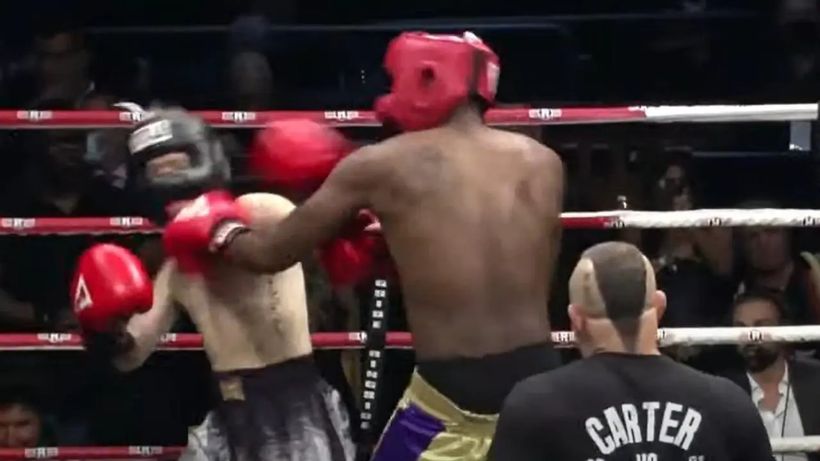